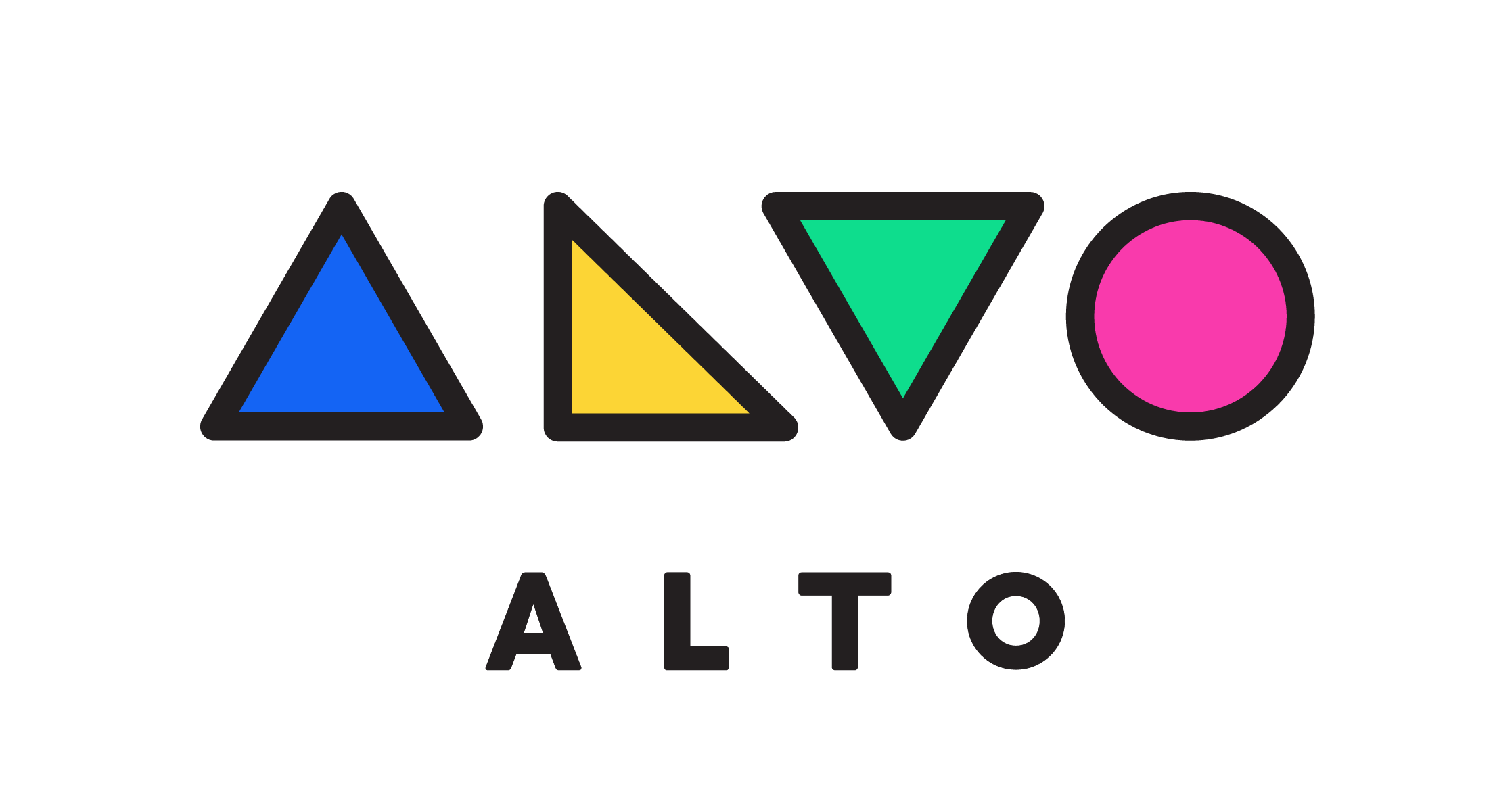 Netflix was founded in 1997, originally as a video rental company. In 1999 they introduced a subscription model, where you could submit the videos you wanted that month, they were mailed to you and so on.

By 2003 they had 1 million subscribers and in 2007 they launched the streaming service we are all familiar with today.

So the question was: how to get high-quality content onto a streaming service before you have customers of that service?

What Netflix did have was a large subscriber base for mail-order videos. Their genius move was to offer the streaming platform as an 'oh by the way, here is this free extra service'. Over time, this allowed them to demonstrate to content owners that the service has users and potential, it allowed them to build up content before people needed to pay for the streaming service and got their existing customer base familiar with the new product offering.

In essence, this approach enabled Netflix to evolve their streaming service with customer feedback before people were going to be willing to pay for it. This reduced the risk of the official launch by already having a large customer base familiar with the service.

This way of thinking also influenced Amazon Prime. Recognising Prime video will not be competitive, at least until you have enough quality content on the platform, meant that they had to find a different way to start. They followed Netflix, thinking 'what if we give videos as an extra service to our existing customer base'. Literally, they internally acknowledged they were following Netflix's play.

Takeaway: if you are working on a product that takes time to grow into a quality standalone offering, then one approach is offering it as a complimentary product. This will allow you to solicit feedback, improve the offering and build familiarity which in time can enable a less risky and easier transition.

If you would like to read more articles and resources from us on innovation and more, then sign up below :) 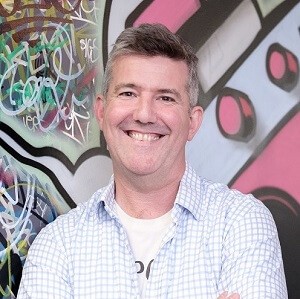